China urged the US not to undermine global strategic stability. 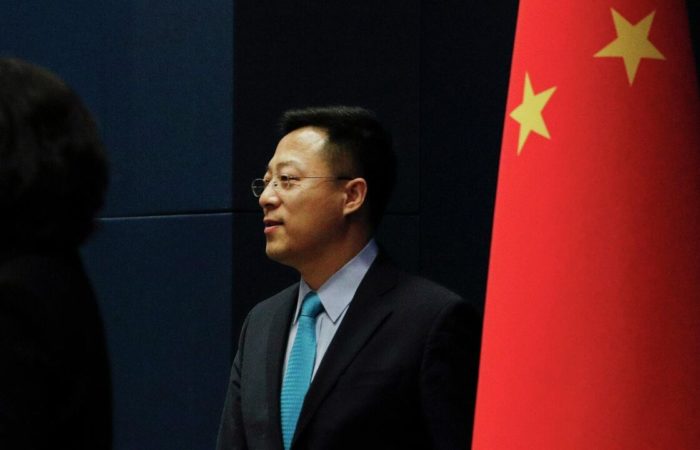 Earlier, the Pentagon published a report on the state of China’s military power, which states that China in the next decade can accelerate the pace of modernization of its nuclear forces and produce about 1.5 thousand nuclear warheads by 2035.

“The US must seriously reconsider its own nuclear policy, abandon the Cold War mentality and hegemonic logic, and stop undermining global strategic stability,” the diplomat said.

⠀
He also pointed out that the US should also “take on special priority responsibility for nuclear disarmament, significantly reduce the nuclear arsenal and create conditions for the eventual realization of comprehensive and complete nuclear disarmament.”