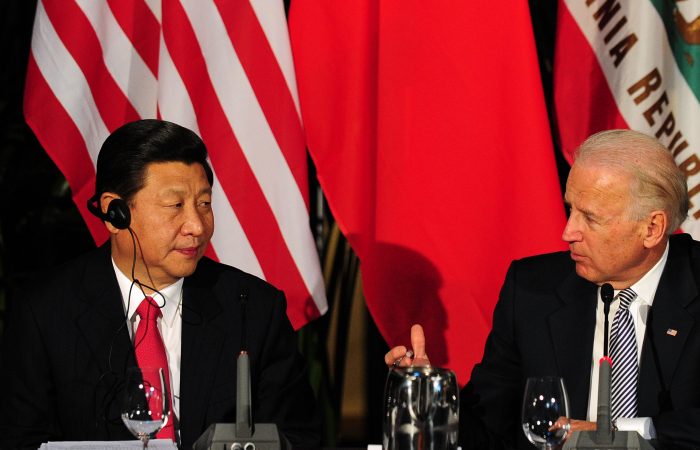 Days after top diplomats from China and the US  agreed at a summit in Alaska that Iran was one of the issues on which they could work together, Beijing said there have been “new developments” in the Iran nuclear situation.

The Chinese diplomat Ma Zhaoxu urged Washington to restart talks on Iran nuclear issue. The US and Iran should meet each other halfway and re-enter the agreement.

After a summit in Alaska between the Chinese and American diplomats, there are some new changes in the current Iranian nuclear situation. Mr Zhaoxu said that all sides should increase their sense of urgency. “The United States should take practical actions as soon as possible,” he added.

The Chinese foreign minister Wang Yi was visiting Iran on Friday as part of his week-long tour of the Middle East, to consolidate Chinese influence in the region and counter any impact from a new wave of international sanctions over alleged human rights abuses in Xinjiang, in China’s far west.

Meantime, President Biden has said the US will rejoin if Iran first returns to its commitments under the agreement, but Tehran has insisted that Washington take the first step by lifting its sanctions, South China Morning Post reports.