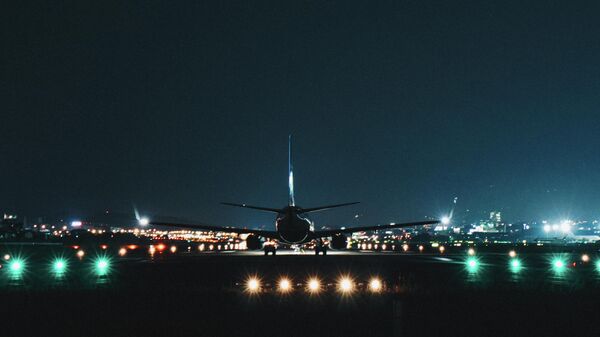 China has warned airlines operating in Asia to avoid flying in the area around Taiwan, where military exercises are being held in response to US House Speaker Nancy Pelosi’s visit to the island.

⠀
The day before, the plane of the speaker of the US House of Representatives landed at Taipei airport. The White House, whose administration has been warned by Chinese President Xi Jinping that “playing with fire risks getting burned,” assured Beijing of its commitment to the “one China” policy, but said the speaker makes his own decisions about his foreign travel.

The PRC considers the island to be its province and opposes any contact between Taipei representatives and foreign high-ranking officials or the military.

⠀
China also “will leave no room for action for the pro-Taiwan independence forces,” the country’s foreign ministry said.