China will buy almost all oil supplied via ESPO in May 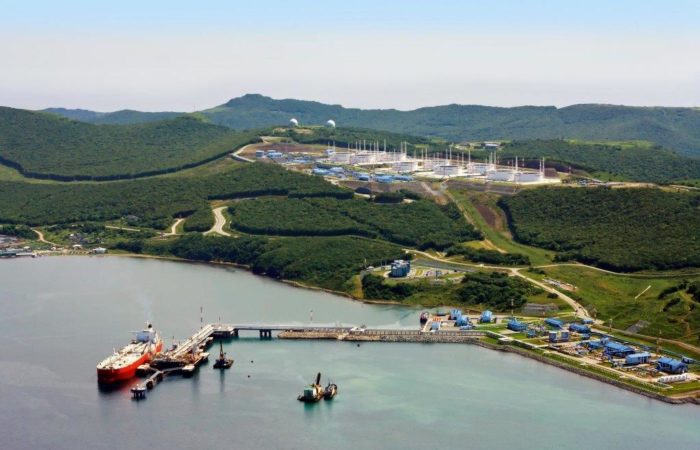 China intends to receive in May almost all of the oil supplied via the Russian ESPO pipeline (Eastern Siberia – the Pacific Ocean), while small vessels have begun to be used for its transportation with subsequent reloading.

Against the backdrop of a reduction in the number of shipowners willing to serve Russian cargo, buyers are resorting to “creative” ways to maintain oil flows. At the same time, oil sold at a discount to world standards attracts the largest consumers, such as China and India.

“China intends to accept almost all loads of the ESPO variety this month, which often goes to countries such as the Republic of Korea and Japan due to its close distance and simple logistics,” experts say.

⠀
Small tankers suitable for efficient cargo transportation from the Russian port of Kozmino are currently in high demand. They deliver cargo to Yeosu, South Korea, where they are reloaded onto tankers bound for China. As the agency notes, this process is unusual, because usually Russian oil was delivered directly to China.

⠀
Earlier, Deputy Prime Minister Alexander Novak reported that the Russian Federation began selling oil to a number of new buyers, and the volume of its supplies increased in several directions, including to the countries of the Asia-Pacific region. According to him, the expansion of the ESPO pipeline to China is one of the options, as well as the construction of new port facilities. A working group has been set up to discuss these issues.