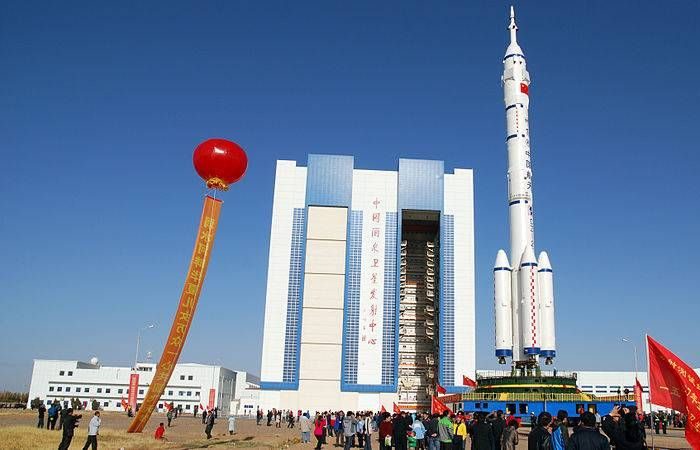 The launch of the Shenzhou-14 manned spacecraft to China’s orbital station will take place on Sunday. This was announced on Saturday at a press conference by the deputy head of China’s Manned Space Flight Program Directorate Lin Xiqiang.

“On June 5, at about 10:44 Beijing time (05:44 Moscow time), the Shenzhou-14 manned spacecraft will be launched,” he said, broadcast by China Central Television.

⠀
According to the deputy head of the department, the launch will be carried out from the Jiuquan Cosmodrome (Gansu Province) using the Long March-2F (CZ-2F, Changzheng-2F) launch vehicle. According to the plan, the crew will spend about six months in orbit and return to Earth in December this year.