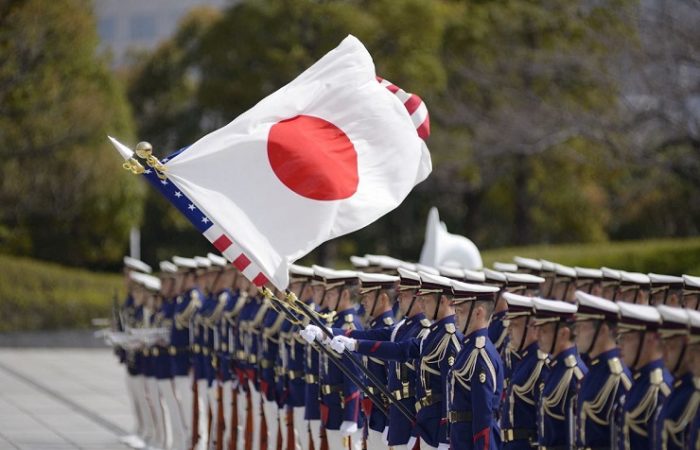 “Japan’s use of the Defense White Paper to interfere in the Taiwan issue seriously violates the basic norms of international relations, violates Japan’s commitments to China on the Taiwan issue, undermines the political basis of Sino-Japanese relations, and exacerbates tensions in the Taiwan Strait,” the representative said in a statement. Ministry of Defense of China.

“Compatriots on both sides of the Taiwan Strait will never forget that Japan once forcibly took over Taiwan through a war of aggression,” he said.

⠀
Japan expresses concern over the strengthening of China’s military capabilities, according to the annual report of the country’s defense ministry “Japan Defense White Paper 2022″. It says that China aims to create a “world-class army” by the middle of the 21st century. For more than 30 years, he has been building up his defense budget, and has also carried out a rapid improvement in military power in qualitative and quantitative aspects, focusing on the atom, missiles, as well as naval and air forces, the document says.
It also says that Japan accepts the possibility of a Chinese landing operation in Taiwan and regards the level of threat to Taiwan as “extremely high.”

⠀
The Defense White Paper is an annual report by the Japanese Ministry of Defense on the situation in the world in terms of the country’s defense, as well as on the activities of the Self-Defense Forces over the past year and the main trends in the world and in the field of Japan’s defense. Last week the book was presented to the government for consideration.