Chinese armed forces put on alert because of American cruisers 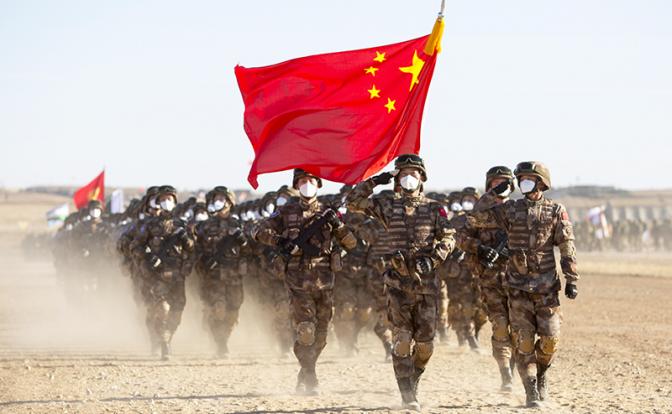 “The Eastern Zone of the PLA Combat Command escorted the American cruisers and exercised full control over their activities. The command units are on high alert to stop any provocations in a timely manner,” the message posted on the WeChat social network said.

⠀
China, which considers the island one of its provinces, condemned the move, seeing it as US support for Taiwanese separatism, and launched large-scale military exercises.

⠀
Official relations between the central government of the PRC and Taiwan broke off in 1949, after the Kuomintang forces led by Chiang Kai-shek, defeated in a civil war with the Communist Party of China, moved to the islands. Business and informal contacts resumed in the late 1980s. Since the early 1990s, the parties began to contact through non-governmental organizations – the Beijing Association for the Development of Relations across the Taiwan Strait and the Taipei Cross-Strait Exchange Foundation.