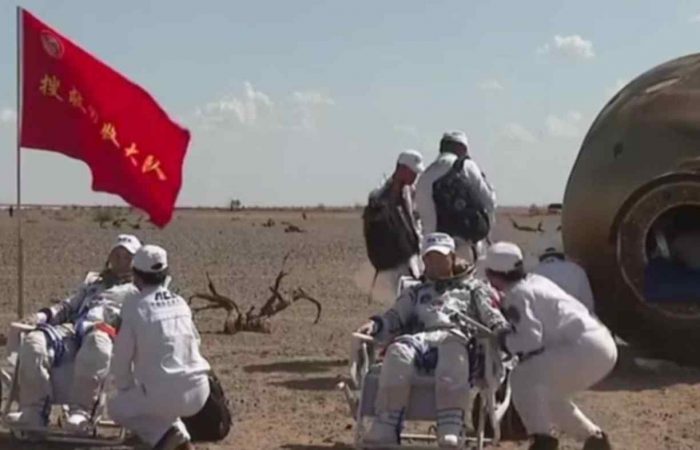 Three Chinese astronauts successfully finished their space mission on Friday. They spent 90 days in the unfinished space station in the country’s first crewed mission since 2016.

The Shenzhou-12 mission is the first of four crewed missions planned for 2021-2022 by the Chinese government. The country assembles its first permanent space station, while the process requires 11 missions, including the launches of the station’s three modules.

The second crewed mission is planned for October, with the next batch of astronauts expected to stay on Tianhe for six months.

Despite the sanctions by the U.S. law from working with NASA and by extension on the U.S.-led International Space Station (ISS), Beijing is developing technologies to construct its own space station. It is expected to be completed by the end of 2022, will be the sole alternative to the 20-year-old ISS, which may be retired in 2024, Reuters reported.