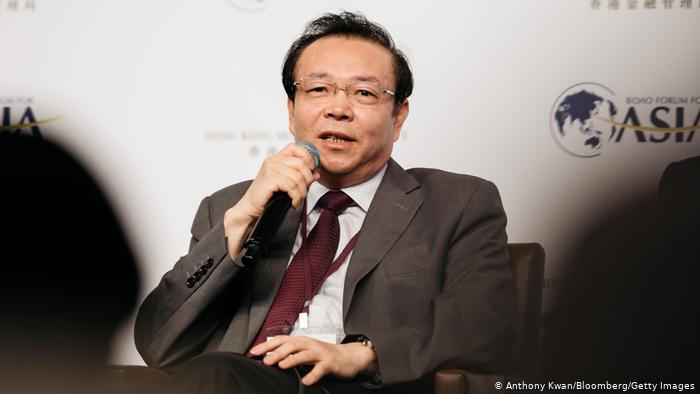 Lai Xiaomin, the former chairman of one of China’s biggest state asset management firms, sentenced to death for corruption and bribery. As DW has learned, the former Communist Party member made a fortune of about $260 million.

Earlier, the Chinese President Xi Jinping used to say he is trying to stamp out corruption. The financial behaviour of Lai who served as chairman of the China Huarong Asset Management Co. until 2018, is unacceptable, the court ruled on Tuesday.

Lai Xiaomin was sentenced to death on Tuesday for allegedly soliciting $260 million in bribes, corruption and bigamy. According to judges in the northern city of Tianjin, he had abused his position with “extreme malicious intent” to obtain “extremely large amounts” of money.

The CCTV channel showed a video of Lai’s safes and cabinets stuffed with cash in a Beijing apartment allegedly belonging to him. Such behaviour undermines the national financial security and financial stability, the court said.

Following those facts, Lai sacked from Communist Party of China in 2018.

During his broadcasted TV confession, Mr Lai said he “did not spend a single penny, and just kept it there. I did not dare to spend it.” The CCTV footage also showed luxury cars and gold bars reportedly accepted by Lai as bribes.