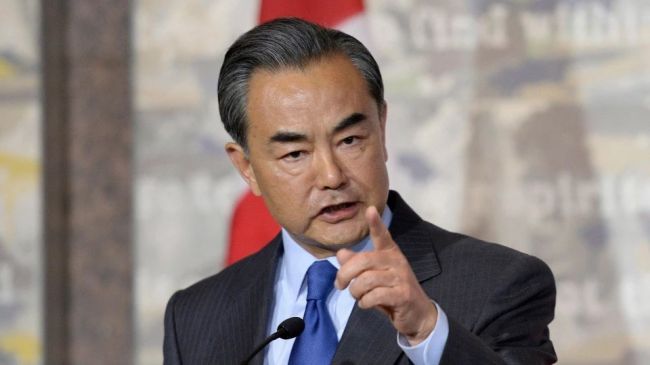 An enmity with 1.4 billion people in China will not bring anyone to good. This was stated by Chinese Foreign Minister Wang Yi in an interview with Chinese media.

“The violation by the United States of its obligations on the issue of Taiwan, as well as pre-planned provocations, can only lead to further bankruptcy of their reputation. Being enemies with the Chinese people of more than 1.4 billion people is definitely not going to lead to anything good,” he said.

⠀
The situation around Taiwan has escalated after the recent visit to Taipei by Speaker of the US House of Representatives Nancy Pelosi.

On August 4, the PLA responded by launching large-scale live-fire exercises around the island. The maneuvers were supposed to end at noon on August 7, but were continued. Only on Wednesday, August 10, did the Eastern Zone of the PLA Combat Command announce that the assigned training tasks had been completed.