Chinese Foreign Ministry: NATO provocations against China must be stopped 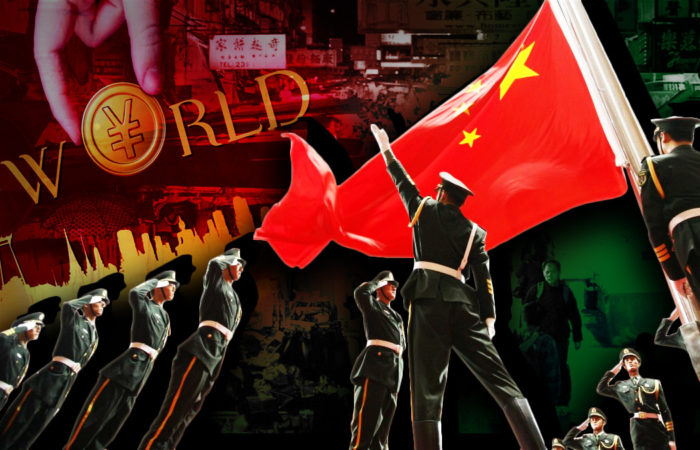 NATO’s provocations and disinformation against China must be stopped, Chinese Foreign Ministry spokesman Wang Wenbin said on June 23 at a briefing by the department.

“We insist that NATO must stop drawing ideological lines, provoking confrontation, spreading disinformation and making provocative remarks about China, and stop trying to start a new cold war,” he said.

The diplomat noted that the United States uses NATO to maintain its hegemony. To do this, they use the resources of European countries, manipulating their security landscape.

⠀
He pointed out that NATO created chaos in Europe. And he asked not to make a mess in the Asia-Pacific region.

Recall, on June 14, NATO Secretary General Jens Stoltenberg said that the growing influence of China threatens the security of NATO member countries. Pointing out that at the summit of the alliance in Madrid, important decisions will be made to take into account this circumstance. NATO is planning to adopt a new strategic doctrine