15 : 44
One person was injured in a Washington subway shooting.
15 : 43
Netanyahu said he did not want a military confrontation with Russia.
15 : 40
The FBI conducts a search of Biden’s house in the case of classified documents.
05 : 39
Lukashenko spoke about the significance of the Russian Orthodox Church.
05 : 38
The US may announce expanded access to bases in the Philippines.
05 : 37
The Iranian parliament promised to respond to the drone attack on a facility in Isfahan.
More news 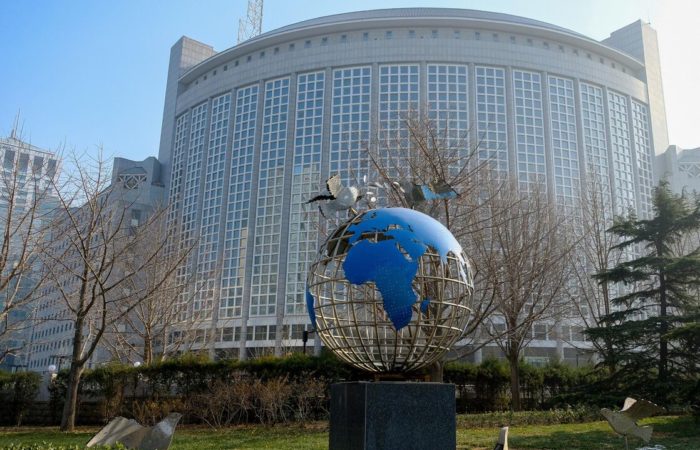 “The American side’s statements grossly violate the One China principle and the provisions of the three joint China-US communiqués, seriously violate the US’s important commitment not to support Taiwan’s independence, and send a false signal to pro-independence separatist forces on the island,” the diplomat said.

Earlier, Biden said that the United States will defend Taiwan if Beijing tries to unleash a military conflict, “in the event that there is an unprecedented attack.” At the same time, he stressed that Washington does not encourage Taipei’s aspirations to gain independence from China, despite cooperation with the island.

Asked for comment on Biden’s statement, an administration official said that US policy on Taiwan has not changed.

⠀
Last year, it became known that Chinese President Xi Jinping allegedly instructed his military to prepare to establish military control over Taiwan by 2027.