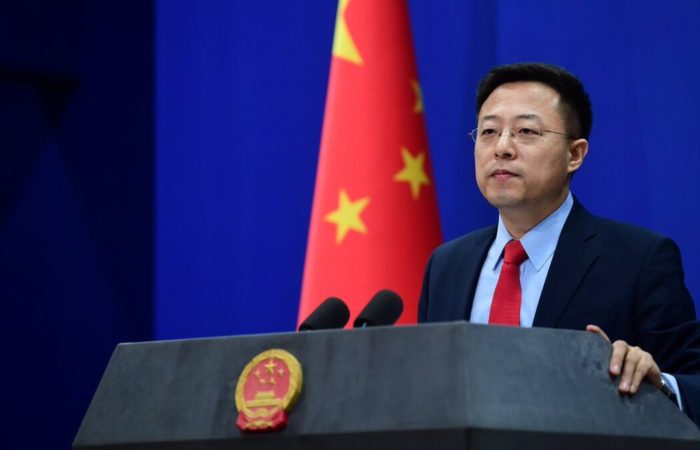 Zhao Lijian, deputy head of the Information Department of the Ministry of Foreign Affairs of the People’s Republic of China, posted a cartoon on social media criticizing the exploitation of South American and African states by countries such as the United States and the European Union.

⠀
It is worth noting that the statement, published by a Chinese diplomat, was first uttered by a left-wing political scientist from the United States, Michael Parenti. On the map he published on the territory of South America and Africa, pits were dug, which are a symbol of uncontrolled, harmful and massive mining, and in the territories of North America and Europe, there are only mountains of coins.