Chinese Foreign Ministry: Taiwanese should not serve as “cannon fodder” in the hands of the separatists. 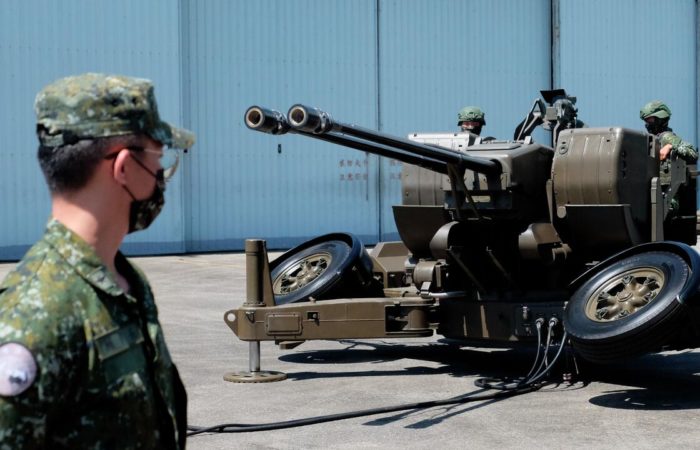 The reunification of mainland China and Taiwan is a historical inevitability, and the people of the island should not serve as “cannon fodder” in the hands of separatist forces, Chinese Foreign Ministry spokesman Wang Wenbin said at a briefing on Wednesday.

Taiwan’s chief executive Cai Ing-wen on Tuesday announced the extension of compulsory military service on the island from 4 months to a year from January 1, 2024, as the Chinese army conducts military exercises near the island, the island’s Central News Agency reported earlier.

“Full reunification of the Motherland is a common aspiration of all Chinese people and a historical inevitability,” the diplomat said, commenting on the extension of military service in Taiwan.

⠀
“We are sure that the Taiwanese compatriots deeply understand this and will not serve as cannon fodder in the hands of the separatist forces,” Wang Wenbin added.

The situation around Taiwan escalated significantly after the visit to the island in early August of the Speaker of the US House of Representatives, Nancy Pelosi. China, which considers the island one of its provinces, condemned Pelosi’s visit, seeing in this move US support for Taiwanese separatism, and held large-scale military exercises.