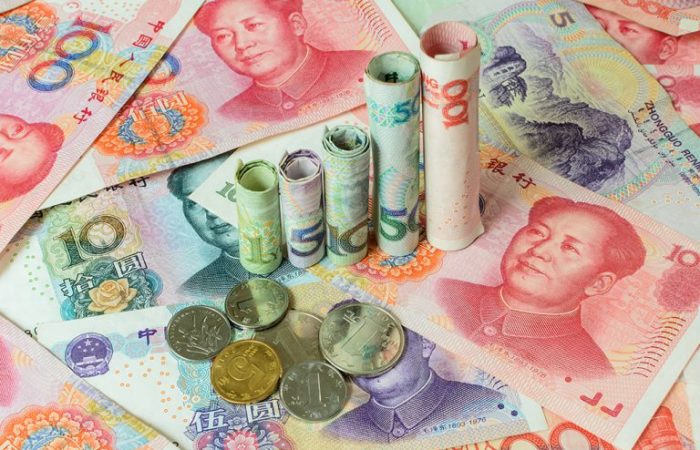 Despite the reduction of China’s investments in US government debt, the total amount of US government bonds held by foreign countries increased by 4% compared to May last year – from $7.14 trillion to $7.42 trillion. From April to May of this year, a slight decrease was recorded – by 0.4%. If China has reduced its investments in US government bonds by $23 billion since April, then countries such as India, Switzerland and the UK have increased their investments by $4 billion, to $204 billion; by $23 billion, up to $294 billion; and by $22 billion, to $634 billion, respectively. Japan remains the largest holder of US government debt at $1.212 trillion. China continues to be in second place with $981 billion, while the UK is in third with $634 billion.