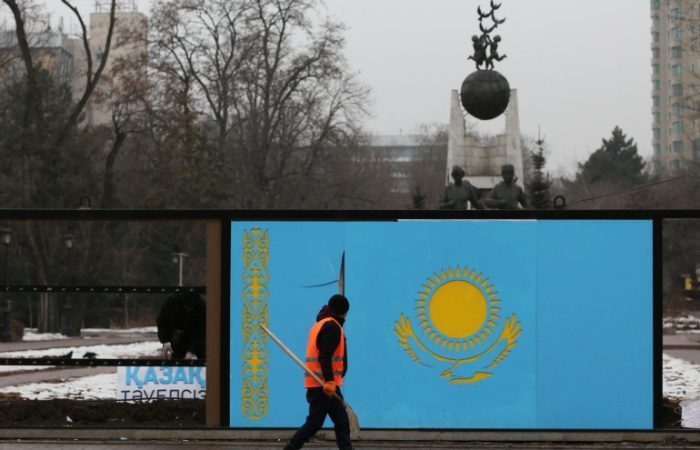 Chinese head of the government Li Keqiang sent a congratulatory message to his Kazakhstan’s counterpart Alikhan Smailov on his assuming office, CGTN reported on Friday.

Li expressed his belief that under the leadership of President Kassym-Jomart Tokayev and the Kazakh government, Kazakhstan will restore stability and unity as soon as possible, and step towards its development goals.

The Chinese top official stressed that his country is ready to work with the Kazakh side to implement the consensus reached by the two heads of state. Despite the pandemic and the global crisis, the two nations will continuously deepen their practical cooperation to lift the China-Kazakhstan permanent comprehensive strategic partnership to a new level for the benefit of both nations and peoples.

After a week of the street protests and violence, Kazakhstan’s prime minister’s administration remains a state body that coordinates the activities of ministries and other bodies, and multiple functions stipulated by the legislation.