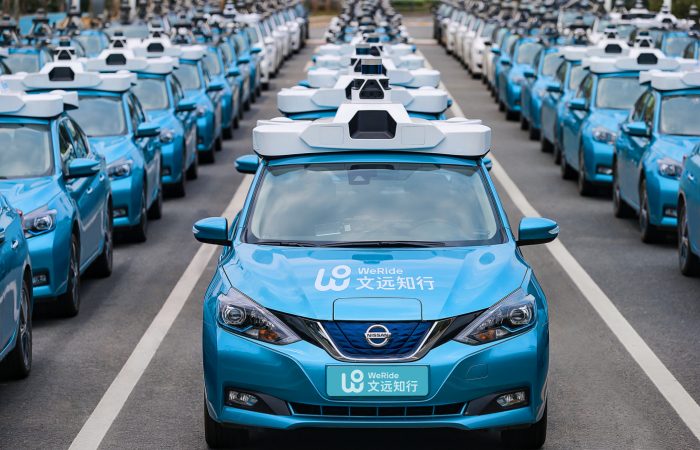 WeRide, the 4-year-old upstart, announced in May that its valuation leapt to $3.3 bn in its Series C fundraising. The Chinese robotaxi didn’t reveal the details until today when it disclosed the investment was a lofty sum of $310 million from Alliance Ventures.

“As China stands at the forefront of helping define the future of mobility, we are delighted to partner with WeRide to bring even more innovative technologies and services to enrich people’s lives in China,” Ashwani Gupta, COO of Nissan, said.

The startup WeRide similarly sounded rosy about the alliance with Nissan, saying that over three years, they have been playing a critical role in supporting the startup’s autonomous driving platform. «Hence, it is enabling us to establish a leading fleet of robotaxis,” said Tony Han, WeRide founder.

With the continued support of Nissan, the unicorn robotaxi will accelerate the commercial use of our driverless services in China.