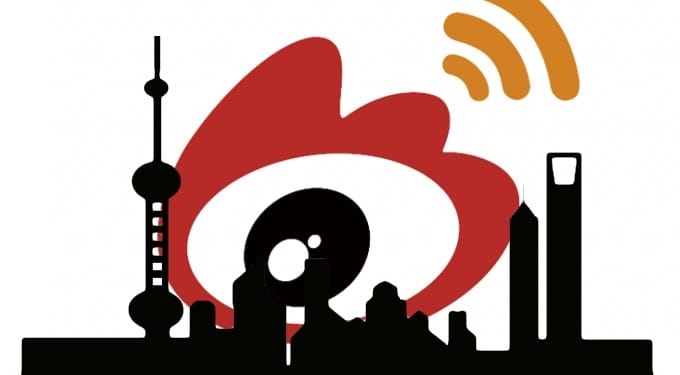 Sina Weibo’s announcement regarding removing comics and videos “with pornographic implications, promoting bloody violence, or related to homosexuality” cause a great stir among the users, Reuters reported.

On Friday, Weibo decided to comply with the country’s cybersecurity laws and for the next three month to realize the initiative to “create a sunny and harmonious community environment”. The users started to point out that homosexuality was decriminalised in 1997 and in 2001 removed from the government’s list of mental disorders. Consequently, Weibo content “related to homosexuality” is totally legal.

Despite the outcry of users, some posts were quickly blocked by the platform, with the message displayed that they contained “illegal content”. Moreover, Weibo has so far cleared 56,243 pieces of content, shut 108 user accounts and removed 62 topics considered to have violated its standards, it added.

The online backlash to Sina Weibo’s policy was a sign of growing acceptance and confidence of China’s gay community, according to Lu Pin, an activist and founder of the Feminist Voices blog. Vibrant gay communities and pride exist in cities such as Shanghai, where rights groups have organised cruises for family members to come out to one another. Businesses have been targeting the so-called pink economy of the LGBT community.

The tightening grip on the internet and social media is not a fresh news for Chinese people, country’s online space has come under increasingly tighter control. In January, authorities ordered Sina Weibo to shut several portals, as part of the government’s efforts to eliminate “vulgar” or “harmful” online content. State media said last year 128,000 websites were closed for such content.