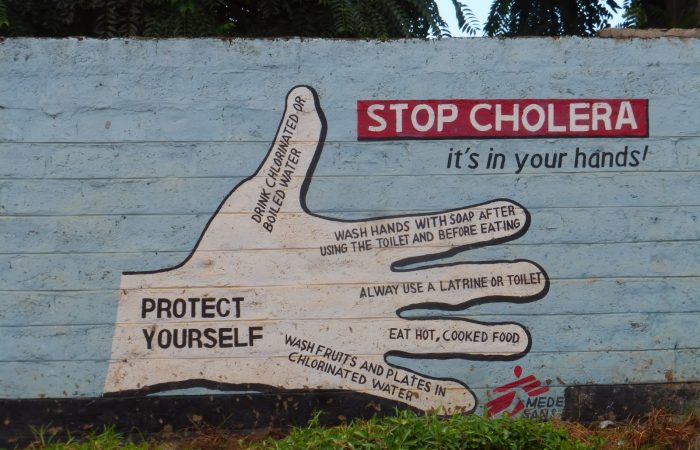 The poor African nation suffers from cholera, The News Agency of Nigeria reports quoting the data provided by the National Center for Disease Control (NCDC).

In Nigeria, the issue of highly contagious disease, cholera, is critically important. On Tuesday, the NCDC reported on a total of 65,145 suspected infections, including 2,141 deaths.

According to the health authorities, there was a 62% decrease in the number of new suspected cases in week 33 (2,127) when compared with the 3,098 cases in week 32. The figures are alarming, the epidemiologists say. In particular, cholera hits 855 people in Bauchi, 396 in Katsina and 306 in Kano. In other words, these infections accounted for 73.2% of 2,127 suspected cases reported in week 34.

For Nigeria, the most populous country in Africa, the intensifying of cholera is a bad sign. The country with more than 200 million inhabitants suffers a lot from the COVID-19 crisis, which lies in access to safe drinking water, maintenance of proper sanitation and hygiene.

According to the medical experts from the WHO, cholera, a bacterial disease caused by contaminated food or water, can be deadly by causing intense diarrhoea and severe dehydration, Prensa Latina reports.