Citizens of Kazakhstan vote in the presidential elections, the situation is calm. 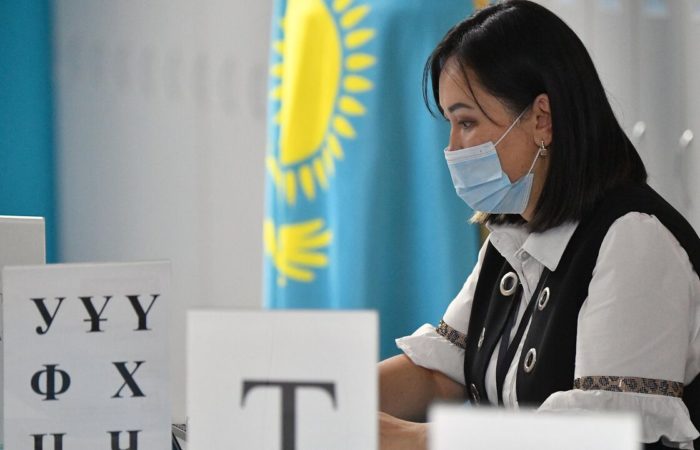 The situation in Astana on the day of the early presidential elections in Kazakhstan is calm and moderate, the turnout is increasing.

The situation in the capital of the country is calm. The police are working in an enhanced mode, violations of law and order in the city have not been recorded.

According to local and international observers, the activity of residents’ voting increased by lunchtime.

“Out of 2,687 voters who are registered in our polling station, more than 900 people have already passed. By lunchtime, people became more active, began to vote actively,” said Ainura Kaiyrbekova, deputy chairman of polling station No. 368.

Early presidential elections are held in Kazakhstan on November 20. The CEC has registered six presidential candidates, including incumbent head of state Kassym-Jomart Tokayev.