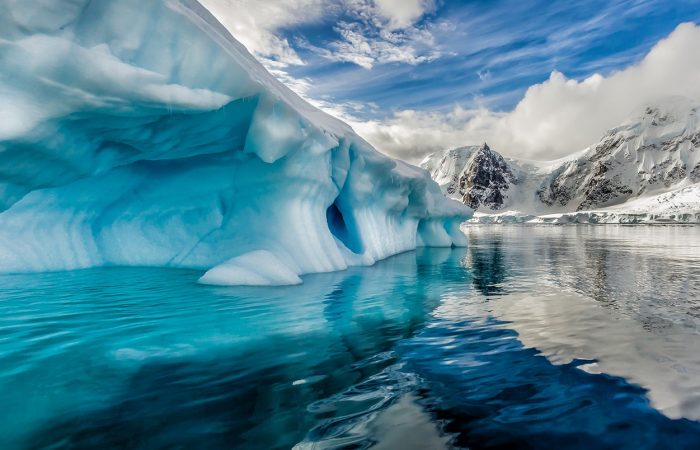 Climate warming make ecosystem to behaviour in an unusual way. Now, part of Antarctica is already green due to blooms of algae living on the snow.

As Antarctic continent warms, more of it its algae turn green, but it isn’t clear what this will mean for the climate. For sure, it is signal to the researchers who interested in finding the links between warming in that used to be ice region.

According to Andrew Gray at the University of Cambridge, patches of “snow algae” have been known about for decades in the Arctic. But we know much less about their distribution in Antarctica. “Our work was really the first large-scale survey of snow algae for Antarctica,” Gray said.

The researching team led by Gray used satellite images to identify patches of green on the snow-covered surface of the Antarctic Peninsula, the part of the continent that is warming the fastest, and the islands nearby. They also visited two islands to confirm the satellite data’s reliability.

Two factors determine where the blooms were in Antarctic

The researchers found that in total, there were 1679 blooms of snow algae that covered up to 1.9 square kilometres at the height of summer when the blooms are largest.

Two factors seemed to determine where the blooms were: the temperature had to be warm enough for the snow to become slushy and there had to be a source of nutrients – mostly penguin guano.

It isn’t clear what more algae would mean for the climate. The team estimates that the algal blooms absorb 479 tonnes of carbon dioxide from the air every year.

“The amount of carbon that’s in there is relatively small,” says co-author Matthew Davey, also at the University of Cambridge. However, this may increase if the blooms become more widespread.

While the algae may remove some carbon dioxide from the air, they also darken the white snow causing more of the sun’s heat to be absorbed. Davey and Gray say it isn’t yet possible to estimate the net effects of these impacts.