Colombia arrests 10 over attacks on President’s helicopter, military base

Ten people captured in Norte de Santander province are former Revolutionary Armed Forces of Colombia (FARC) terrorists, Attorney General Francisco Barbosa said. All of them have rejected a 2016 peace deal with the government and are now accused of involvement in attacks on a helicopter carrying President Ivan Duque.

Three of ten FARC rebels took part in the planning and execution of both attacks last month when they realized attacks on a helicopter carrying President Ivan Duque and a military base. The suspects have been detained and charged, while another is a retired army captain, Attorney General said during the press conference Thursday.

The attacks on a helicopter carrying President Ivan Duque and a military base last month became another incident that worsened the relations between Colombia and Venezuela. Earlier, an attack like the car bombing at the base in the northeastern city of Cucuta, home to the army’s 30th Brigade, wounded 44 people, including two U.S. military advisers.

In June, a helicopter approaching the city with President Duque and other officials aboard was strafed by bullets, NTD has learned. 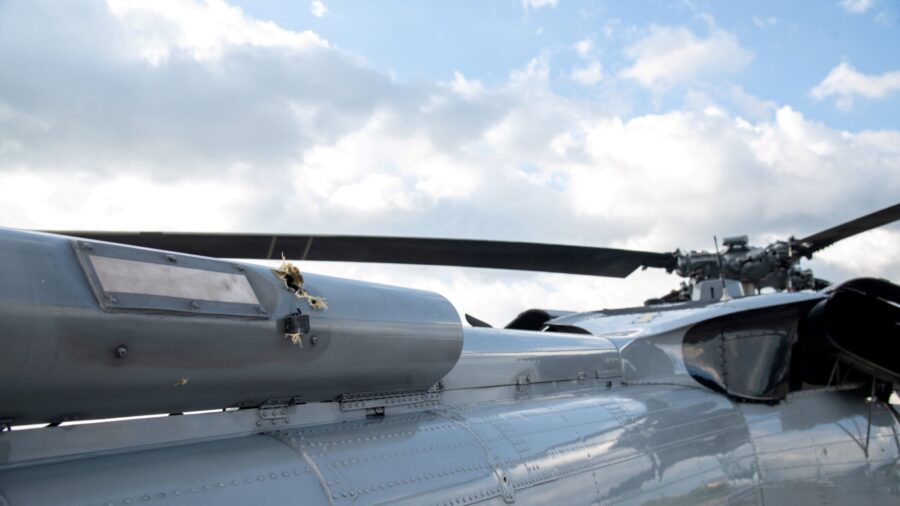 According to the Colombian defence minister Diego Molano, the orders to carry out the attacks came from former FARC leaders who are operating from Venezuela.

During a press conference, he said the attacks demonstrated that the government of Nicolas Maduro sheltered FARC terrorists.

“It’s clear that this attack against the president, against the 30th Brigade, was planned from Venezuela,” Molano added.

In fact, Colombia’s government has long accused the left Venezuelan leader of turning a blind eye to the presence of Colombian terrorists in Venezuela. Maduro, in turn, has said Venezuela is a victim of criminals from Colombia.