Communist Party of Greece: the peoples will always remember the victory of the USSR over fascism 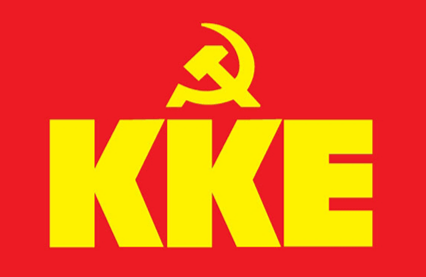 The statement of the press service of the Central Committee of the Communist Party of Greece (KKE) “On the 77th anniversary of the Great Anti-Fascist Victory of the Peoples” states that the peoples will always remember the victory over fascism, 20 million dead Soviet soldiers and citizens of the USSR with admiration and respect

“On May 9, 1945, Nazi Germany capitulated under the blows of the heroic Red Army, and a few days earlier, a red banner with a hammer and sickle fluttered over the bombed-out Reichstag. The forces of the working class and the peoples will always remember with admiration and respect the 20 million victims of the Soviet army and people, hundreds of thousands of victims of the resistance movements created under the leadership of the communist parties throughout Europe, the communists and other fighters who resisted at the very heart of the fascist monster, in Germany, Italy and Austria, all who, with their sacrifice, sealed the Anti-Fascist Victory of the Peoples,” the statement says.