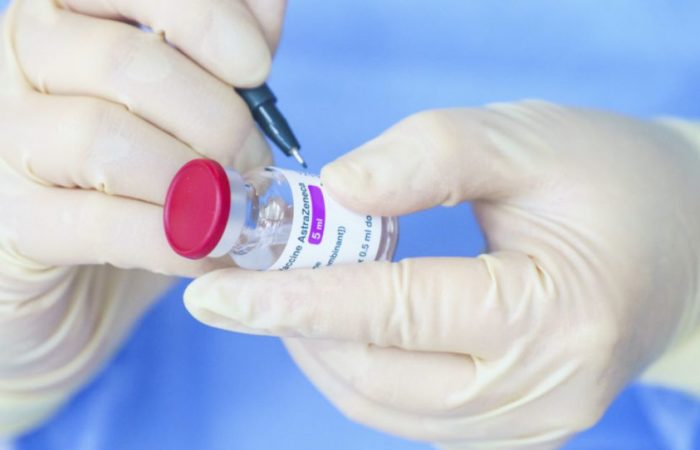 Austria insist on full vaccination of all people over the age of 18, the Local Austria has learned. The government decided to pursue its new tougher approach despite criticism within the country.

While the Nordic nations are lifting all COVID-19 restrictions, the Austrians struggle for accelerating of the vaccination pace. Since Saturday, all adults Austrians must be vaccinated against Covid-19 or face the possibility of a substantial fine. The Austrian government decided to make such an unprecedented measure in the European Union to speed up the inoculation pace.

The strict measure was adopted on January 20th by Parliament, was signed into law by President Alexander Van der Bellen on Friday. In general, it is the culmination of a process that began in November in the face of the rapid spread of the Omicron variant.

Despite the threat of such a drastic measure, the vaccination rate in Austria has still failed to take off, languishing below the levels seen in France or Spain.

In fact, the Austrians don’t believe in vaccines, according to the health authorities. The vax centres have recorded a small increase of around nine percent compared to last week. From the average of around 7,000 injections administered every day in the capital, only 10 percent are a first dose, he said.

So far, non-vaccinated people are currently excluded from restaurants, sports and cultural venues. From Feb 12th, they will also be subject to heavy fines. Checks will begin from mid-March, with sanctions ranging from 600 to 3,600 euros ($690-$4,100).

Commenting on the measure, Health Minister Wolfgang Mueckstein said that the compulsory vaccination is aimed at both protecting the country against new waves and fighting new variants.

Vaccination passes are now a reality in an increasing number of countries for certain professions or activities.