Condoleezza Rice spoke about the plight of Ukraine. 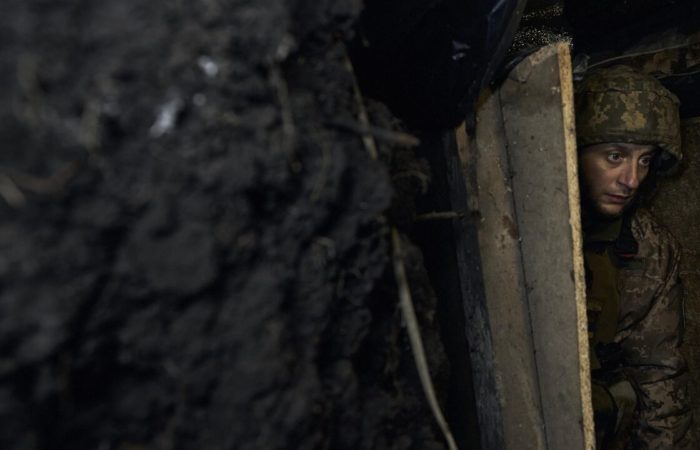 The country’s economy is in ruins, millions of its inhabitants have fled, infrastructure is crumbling, and much of its mineral wealth, industrial potential and significant agricultural land are under Russian control.

According to the authors, Ukraine’s military potential and economy are now almost entirely dependent on supplies from the West, which could force the US and Europe to start pushing Kyiv towards dialogue.