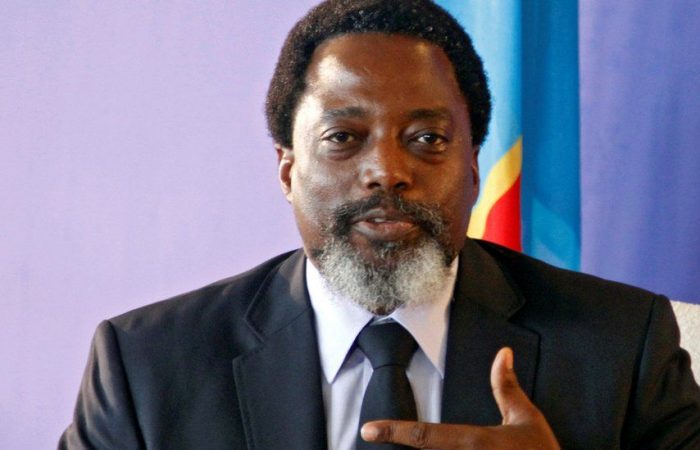 The Democratic Republic of Congo got a new cabinet on Monday, as a result of the rivalry of President Felix Tshisekedi and his predecessor and former coalition partner, Joseph Kabila.

The new Cabinet is completing a government overhaul by President that strengthens his hold on power, Sowetan Live reported. The forming of the new government in DR Congo becomes a further blow to ex-President Kabila, who stepped down in January 2019. Despite his stepping down, he still maintains control of key ministries as well as judiciary and security services.

Last December, the sitting President and his predecessor Kabila announced the alliance, so, Tshisekedi has succeeded in replacing Kabila’s allies at the head of the parliament and Senate, as well as the head of the government.