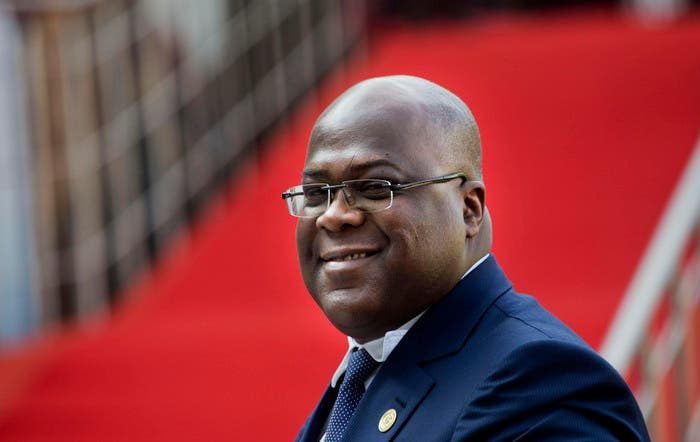 The Democratic Republic of Congo’s president has signed a decree about a coalition government. On Monday, the African country has ended the seven-month period without government, Al Arabiya reports.

“The government is finally here. The president has signed the decree and we will begin work soon,” PM Ilunga confirmed.

The forming of a new Cabinet should help to stabilize the situation in the northeastern part of the country where fresh fighting breaks out. On Saturday, the Congolese army said it had lost three soldiers and had killed 20 militiamen in the unrest overnight from Friday to Saturday in the Djugu area.

Authorities say at least 160 civilians died in Ituri in June in clashes between militias.

Last month, President Felix Tshisekedi announced a major military operation in the province’s Djugu and Mahagi territories, with the offensive extending to South Kivu province to put a «definite end» to the dozens of militias roaming the lawless, mineral-rich region.

Violence between the two ethnic groups, Hema and Lendu, also displaced some 350 000 in late 2017 and early 2018. Since the start of the clashes between communities in 1999, tens of thousands of people lost their homes, the UN refugee agency said. The instability in the mineral-rich region has forced more than 300 000 people to flee their homes, with people escaping unrest in Djugu territory especially.

In a separate development, it was announced that UN Secretary-General Antonio Guterres will visit Beni in North Kivu on September 1. Ituri and North Kivu province, just to the south, are trying to roll back a major epidemic of Ebola that has claimed nearly 2 000 lives since August 1, 2018.