Congress believes that Biden will not run for a second term 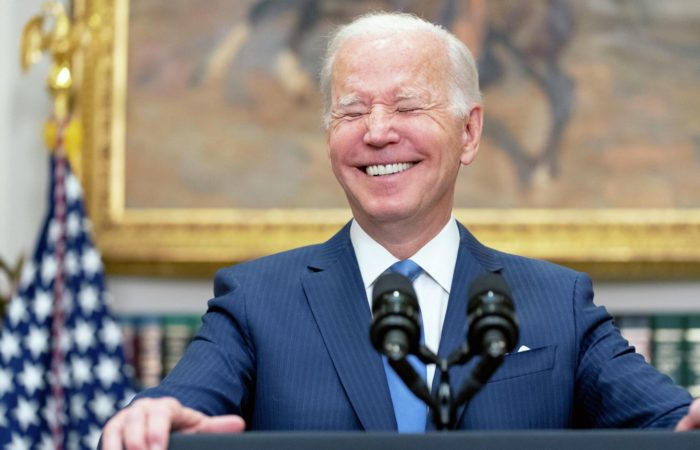 The chair of the U.S. House Committee on Oversight and Reform, Carolyn Maloney, has hinted that U.S. President Joe Biden will not run in the next presidential election in 2024.

“Off the record, he won’t run,” Maloney said in an interview when asked about whether Biden should run again.

⠀
After that, the interviewer asked me to give her an answer “on record“.

“On the record? No, he shouldn’t run again,” she replied.

The media also reported that Biden told former American leader Barack Obama that he plans to run for a second term in 2024. Biden himself said that he would consider it lucky if Donald Trump again becomes his rival in the 2024 elections. The plans of the current American president to run again in 2024 were confirmed last year by former White House press secretary Jen Psaki.