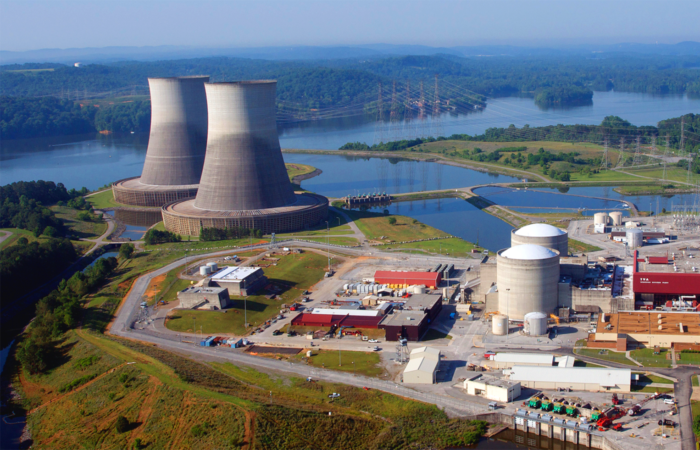 Specialists have begun construction of the fourth power unit of the Akkuyu nuclear power plant in Turkey, Turkish television reported.

A solemn ceremony of pouring the first concrete took place at the site of the power unit, signifying the actual start of construction. Thus, Akkuyu secured the status of the largest nuclear construction site in the world – all four power units are being built there at the same time.

⠀
Akkuyu is the first nuclear power plant in Turkey, it is being built in the province of Mersin with the participation of Russia. It is planned that after the commissioning of all four units, which will be equipped with advanced Russian VVER-1200 reactors, the station will generate about 35 billion kilowatt-hours per year and cover up to 10 percent of Turkey’s electricity needs.

⠀
In addition, this is the first project in the global nuclear industry implemented according to the “build-own-operate” model.

Its cost is about 20 billion dollars. “Akkuyu” meets all modern international safety requirements in the nuclear power industry.
The construction of the first power unit of the nuclear power plant began in April 2018, the second – in April 2020, the third – in March 2021. It is planned to put the first unit into operation in 2023.