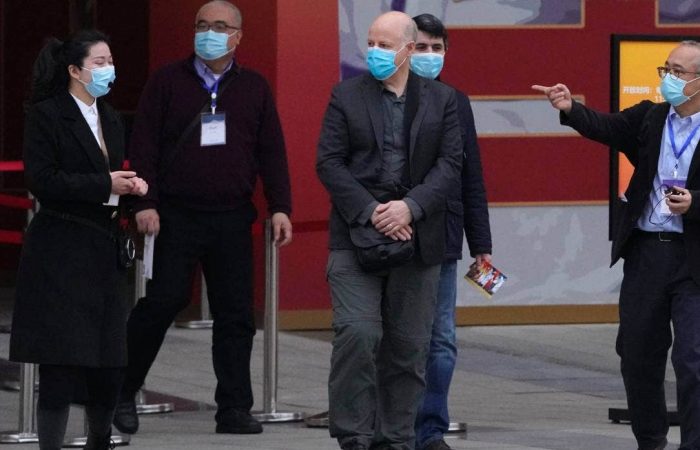 The World Health Organization (WHO) team working in China has revealed the report release of the study. In their efforts to find the origins of covid-19, the experts say that transmission of the pathogen from bats to humans through another animal is the most likely scenario.

The WHO team proposed further research in every area except for the lab leak hypothesis. So far, the experts say that a laboratory leak is “extremely unlikely”, however, these findings left many questions unanswered.

Following the weeks of investigation, the epidemiologists believe that the closest relative of the virus that causes covid-19 has been found in bats, the common coronaviruses carriers. However, the WHO team document says that “the evolutionary distance between these bat viruses and SARS-CoV-2 is estimated to be several decades, suggesting a missing link”, the AP has learned after obtaining a draft’s copy.