Coronavirus: 70 Australians barred from flying out of India 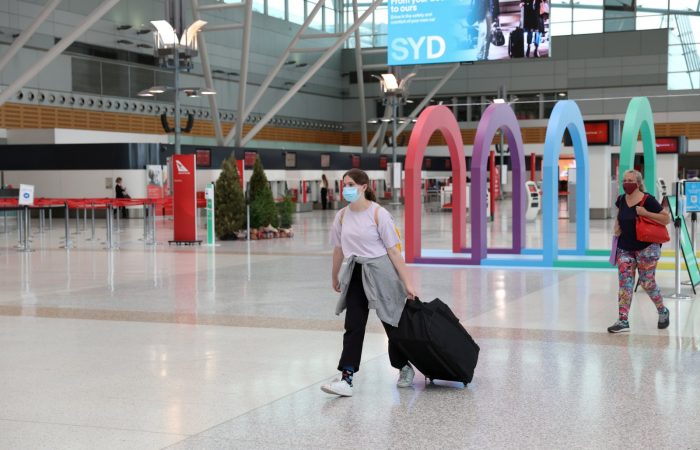 The government has banned Australian citizens who had been in India 14 days before their arrival in Australia from coming to the country, is due to expire at midnight.

More than 70 people due to catch repatriation flights out of India to Australia have been told they cannot leave the country after dozens tested positive for coronavirus.

A total of 40 people tested positive for Covid-19 before boarding the flight, and 30 more were classed as close contacts of those positive cases, the ABC has learned. In fact, it means a total of 70 people are no longer able to catch the repatriation flight, which had a total of 150 seats booked.

The flight is the first to return from India in more than ten days after the government imposed a temporary ban on Australian citizens returning from the country earlier this month.

The passengers were due to arrive in Australia after that time and were scheduled to quarantine at the Howard Springs facility in the Northern Territory.

Commenting on the news, Australia’s High Commissioner to India said he was disappointed the 70 Aussies were not able to catch the flight home.