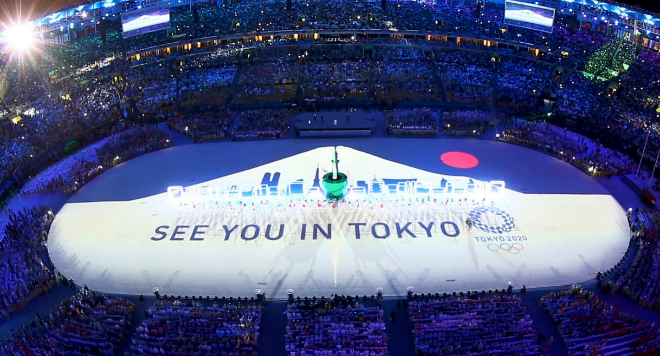 Japan’s preparations for the Tokyo 2020 Olympics are in its important phase but the Wuhan virus could have a really serious impact on the summer even, a senior organizer has warned.

As of Feb 6, coronavirus has infected over 28,000 people globally and took at least 560 lives. As the Japanese OG organizers stressed, the vast majority of cases and all but two deaths in mainland China.

Meanwhile, at least 45 cases have been reported in Japan. So far, 20 people are on board a cruise ship quarantined in Yokohama Bay since Monday.

“I am extremely worried that the spread of the infectious disease could throw cold water on the momentum toward the Games,” said Toshiro Muto, CEO Tokyo Olympic organizing committee but expressed hope that it will be stamped out as soon as possible.

Japan’s PM stated the Tokyo Olympics would proceed as planned

Japanese prime minister Shinzo Abe assured that the capital city will host the Olympic Games in summer as planned. On Monday, he reiterated despite the panic over the coronavirus outbreak, the fanfare around Tokyo 2020, which is due to officially begin on July 24, is well underway.

To summarize, Abe dispelled concerns that the Summer Olympics would be cancelled after false rumours circulated online.

“We will take appropriate measures so that the preparation for the Olympic games will proceed without affecting them,” PM Abe told a parliamentary committee.