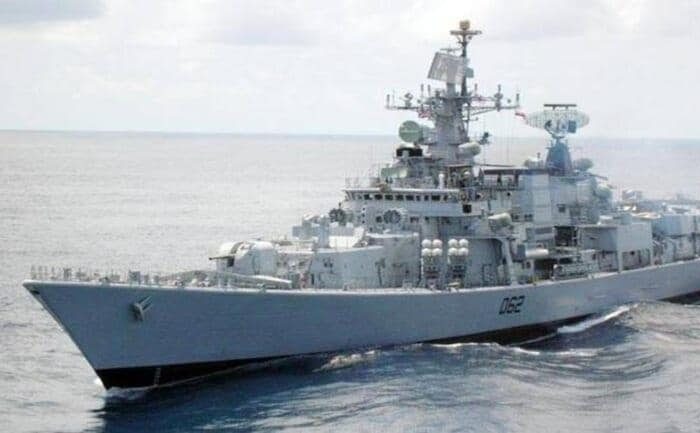 Two US Navy warships have been affected by the novel pathogen. The first ship is already at the port in Bahrain, while the second is heading to port now, Associated Press has learned on Friday.

According to the health protocol, all positive cases have been isolated on board, and the ship San Diego remains in a restricted coronavirus bubble.

“The port visit and medical support have been coordinated with the host nation government and Bahrain Ministry of Health,” Rebarich added.

The guided-missile cruiser USS Philippine Sea has several people under investigation for a possible covid pathogen. The ship is expected to pull into port in Bahrain for further testing at a location she declined to name, citing “operational security.”

The San Diego has a capacity to carry nearly 700 personnel, while the Philippine Sea can carry over 300.