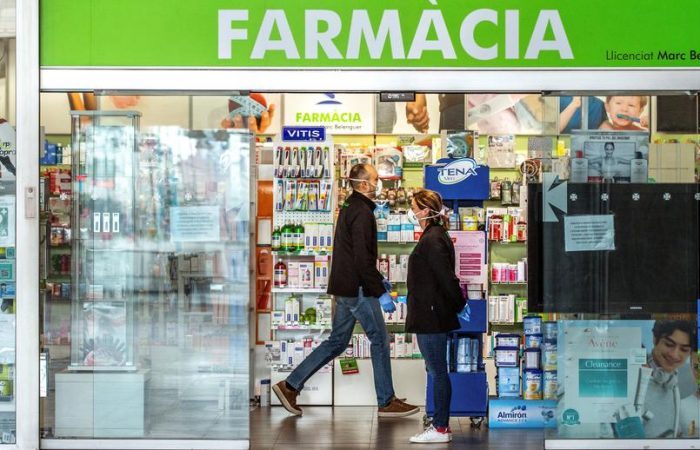 Prime Minister Pedro Sanchez confirmed that the prices of the COVID-19 antigen tests in the country will be controlled by the government.

Spain will buy thousands of doses of Pfizer’s new antiviral pills, which trials have found to reduce the risk of  hospitalisation and death from the coronavirus dramatically, the PM Sanchez said.

“I’ve read criticism that antigen tests aren’t sold in supermarkets. Spain has opted for them to be sold in pharmacies firstly because of the guarantees they provide and secondly because it’s necessary to give the results of these tests to the regions’ public health officials,” PM Sanchez said o Monday.

Pfizer’s Paxlovid pill has received approval for emergency use by the FDA in the United States for high-risk patients over 12 and by the EMA for adult patients that don’t require supplementary oxygen but are at higher risk of becoming seriously ill with Covid-19.

Paxlovid is the first pill that reportedly stops the symptoms of Covid-19 and will require a medical prescription in Spain. Another Paxlovid study showed that in people at lower risk of severe disease after contracting Covid-19, the risk of hospitalisation was reduced by 70 percent, according to El Pais.