COVID-19: UK tries to swab all of Liverpool in mass pilot testing 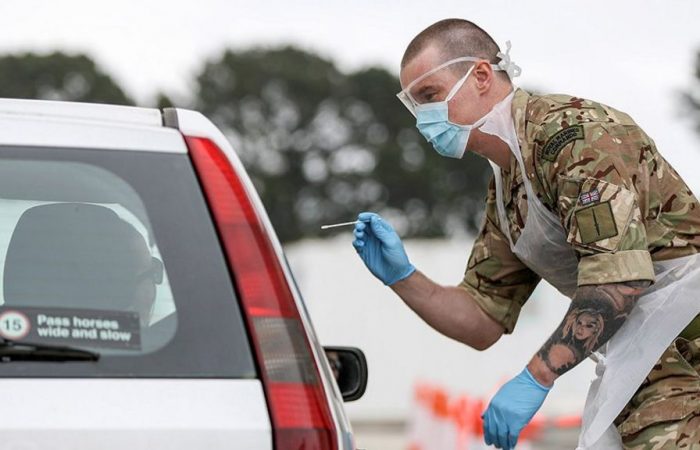 Liverpool attempts to quash its outbreak by swabbing its entire population, The Guardian has learned. The mass pilot testing should describe the possible fullest picture of COVID-19 in the city and region.

While the COVID-19 is getting stronger, in some of Liverpool’s poorest communities, only 4 percent of the population has participated in the testing. To avoid the deteriorating situation, Liverpool Mayor Joe Anderson has announced the mass testing. Mayor lost his brother to the coronavirus last month, before the pilot testing program started.

During the swab test, person got swabbed in his nose and his throat, and within the hour learned he or she had tested negative. If a sample comes back positive, residents are offered a polymerase chain reaction (PCR) test, which is more accurate.

In Liverpool, a city of 500,000, about 160,000 people, or a third of the population, have participated in mass testing since it began in early November.

Health Secretary Matt Hancock has praised the mass testing in the Liverpool region where cases had declined by “two thirds from where we started”.

In Liverpool, daily testing will also soon be offered, but only to the contacts of those who test positive, in lieu of an otherwise mandatory two-week quarantine.

Daily testing like that underway in Liverpool could help “end automatic isolation” of close contacts. So far, city officials say the mobile testing brigades have experimented with door knocking, mobile testing units, and sending home-testing kits in the mail.