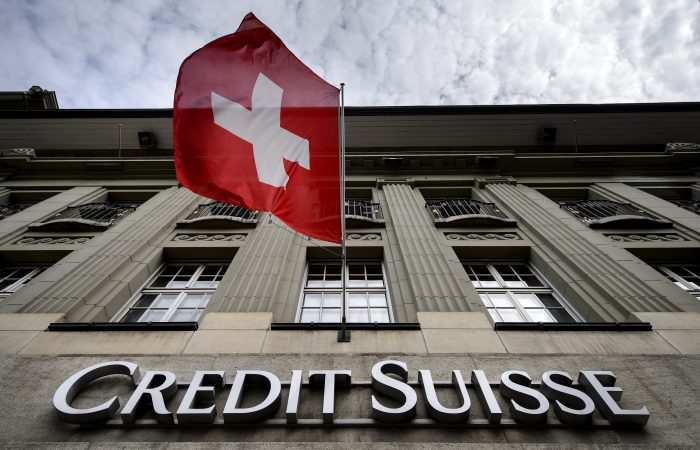 Credit Suisse Group AG, one of the oldest financial groups of Europe, announced plans on expansion to China. To achieve the goal, the team on the mainland ill grow by three times in the next five years, Reuters said.

Ms Hu confirmed as well that Credit Suisse was in close contact with regulators over cross-border data transfers. Amid the pandemic, the digitalization is accelerating its pace, so, China implemented a Personal Information Protection Law from Nov. 1.

The law is complementing a new Data Security Law in regulating cyberspace and safeguarding national security. Meantime, the Data Security Law requires all companies in China to classify the data they handle into several categories and governs how such data is stored and transferred to other parties.

“We are communicating with the regulator and our headquarters on a daily basis to achieve a plan that regulators can agree with and is feasible for us … this is at the core of our work,” Hu explained.

Janice Hu added Credit Suisse was in talks to provide financing for internet firms unable to list in the short term.