Crisis-hit Nissan CEO expected to resign as board meets 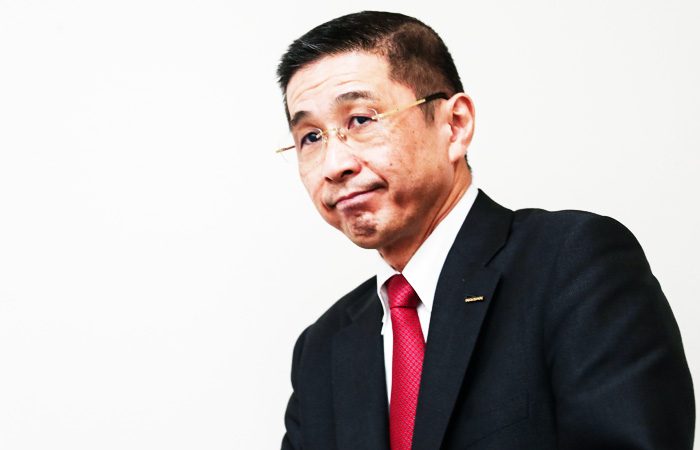 The scandal has hit Japanese auto giant Nissan after its CEO reportedly accused of overpaying, Gulf Today reported on Monday. The top manager Hiroto Saikawa plans to resign as the automaker’s board meets to discuss an audit launched after ex-chief Carlos Ghosn’s arrest over financial misconduct.

Nissan said it had no immediate comment on the reports, which first emerged overnight. Too many facts should be checked, especially after another Nissan ex-executive Greg Kelly claimed in a magazine interview in June that Mr Saikawa Saikawa, a one-time Ghosn protege, had manipulated the execution date of his stock appreciation rights so he could receive an additional 47m yen (£358,000).

While the automaker has not confirmed the details of the payments, Saikawa apologised last week and denied any wrongdoing.

Nissan’s board has to make a hard decision after meeting

Nissan’s board, including executives from the firm’s alliance partner Renault, scheduled to meet from Monday afternoon. Earlier, board also approved the election of 11 directors as the firm restructures, among them two Renault executives as well as Saikawa.

Now, Renault holds a 43-percent stake in Nissan, which in turn controls 15 percent of the French firm but has no voting rights — an arrangement that has caused tensions.

Board’s discussions, which will include the results of an internal Nissan audit, are expected to “run late into the night”. After June scandal with Carlos Ghosn, Nissan shareholders voted in favour of various measures including the establishment of 3 new oversight committees responsible for the appointment of senior officials, pay issues and auditing.

The reforms are designed to put Nissan on a more stable footing after the arrest of Ghosn, who has been sacked from his leadership roles at the Japanese firm and others.