Real Madrid superstar Cristiano Ronaldo was accused by Der Spiegel of being the beneficiaries of a tax avoidance scheme which channelled more than £100million through offshore companies.

Cristiano Ronaldo involved in the tax scandal, according to the organisation Football Leaks, the athlete and his two associates used companies in Ireland, Switzerland and the British Virgin Islands to avoid tax paying.

Cristiano, his super-agent Jorge Mendes and Jose Mourinho made a trio, these men were the parts of a multi-million-pound tax fraud racket. The French publication claimed its information was part of a leak of 18million documents which would be sifted through and published over the next three weeks. 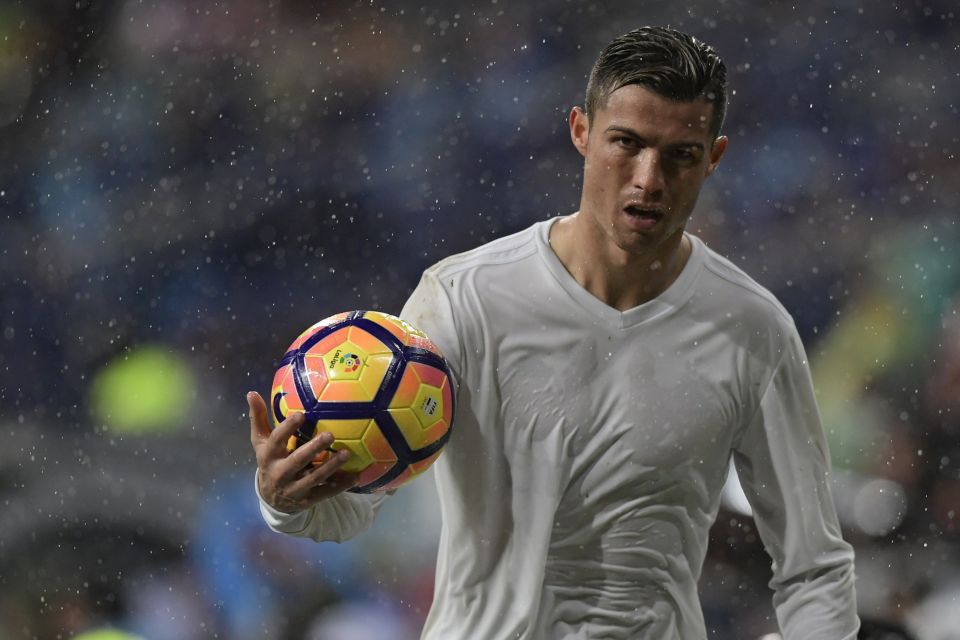 Meanwhile, Jorge Mendes and Gestifute – a company run by him – lambasted the ‘unfounded allegations’ which the agency said were based on ‘stolen information’. Gestifute then brought Mourinho into the picture by insisting neither Ronaldo nor the Manchester United have ever had any tax issues as all their financial dealings are correct.

Radamel Falcao from ‘AS Monaco’, another client of agent Jorge Mendes, was involved in the dirty scandal with tax fraud.

The agency who represent Real Madrid star Cristiano Ronaldo has released a statement refuting suggestions that he has taken part in a tax evasion scheme declaring that he has met all his tax obligations in full.