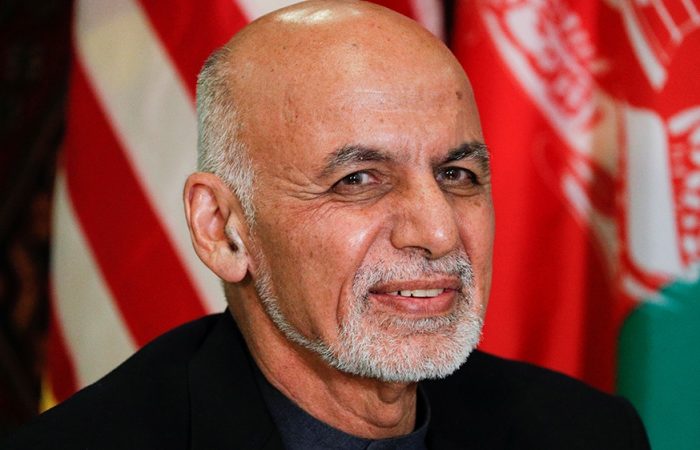 Afghan leader Ashraf Ghani reiterated the country’s priority -peace- as the US begins its withdrawal of troops.

«The Afghan government respects the decision and views it as a moment of both opportunity and risk for itself, for Afghans, for the Taliban, and for the region,» Ghani wrote and added that the international community can make to a successful transition to peace in Afghanistan.

The withdrawal of US troops from Afghanistan has led some experts to worry that it could create a vacuum and embolden the Taliban to try and seize power. According to the Afghan leader, President Biden’s decision to withdraw US troops «surprised» the Taliban and Pakistan, forcing them to make a choice. Now, the largest risk to peace in the nation is a «Taliban miscalculation.»

«They feel emboldened, and because their political leaders have never encouraged their military branch to accept the idea of peace, the greatest risk is that the Taliban will continue to show no earnest interest in making a political deal and will instead opt for continued military aggression,» Ghani wrote.