Cuba rejects the activation of the TIAR 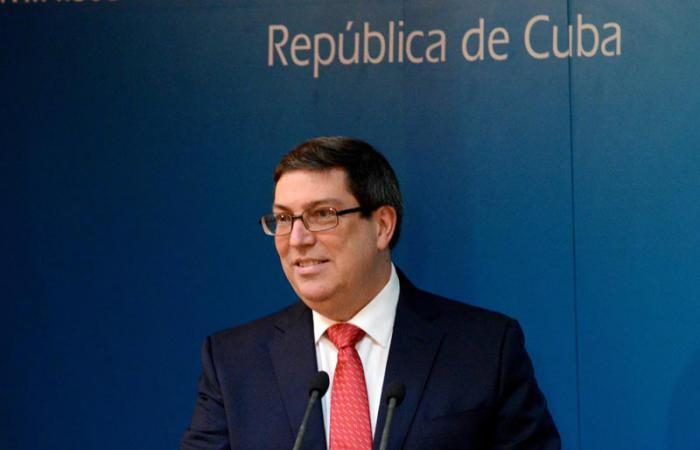 Cuba’s Ministry of Foreign Affairs warns that decision to activate the Inter-American Treaty of Reciprocal Assistance (TIAR) could be dangerous for the country, Prensa Latina reports. That political instrument envisions the use of military force and could have serious consequences for Cuba.

TIAR is an unacceptable move for Cuba, said the Ministry of Foreign Affairs in the statement issued on Friday. Activation of this document was turned down by Cuba under the pretext of describing Venezuela as a threat to peace and security in the hemisphere.

According to Cuban MFA’s statement, the White House with its interventionist Monroe Doctrine and its hostility towards Venezuela is endangering regional peace and security. Again, Washington cowardly uses the discredited Organization of American States (OAS) as the vehicle for this ignominy, though a group of dignified governments openly opposed the decision, the statement said.

According to Cuban top diplomats, the US used to justify military interventions and aggression in the region with activation of TIAR. Invoking the document could be led to only pain and death because of escalating situation in Venezuela. TIAR activation ‘is a deliberate attempt to provoke a situation that could trigger the use of the force to overthrow the legitimate government of President Nicolás Maduro.’

Washington’s position is openly opposed to the principles of International Law and the Proclamation of Latin America and the Caribbean as a Zone of Peace, the document concludes.

Cuba urges to address the Venezuelan crisis in a peaceful way

The TIAR member States in the Permanent Council of the OAS agreed to set up a consultation body and called for the second half of September a meeting of foreign ministers to address what they called the Venezuelan crisis.

Meanwhile, the Cuban Foreign Ministry not only rejected a decision to activate TIAR but called on governments in both hemispheres to oppose a measure that seeks to justify, through artificial legal protection, intervention in the internal affairs of Venezuela, which is unacceptable.

In 2013, Venezuela denounced that instrument and, along with other countries in Latin America, withdraw from it. Now, Caracas has no obligations under TIAR at all.