‘Cuba is not alone’, Syria states 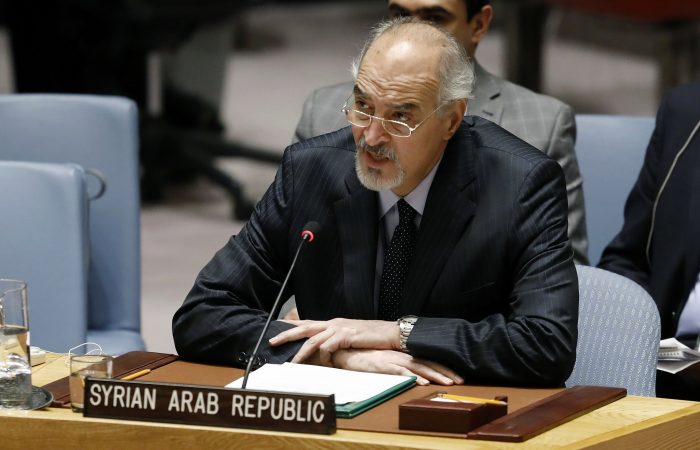 Syria’s deputy foreign minister ratified his country’s solidarity and friendship with Cuba in the face of the United States blockade. Bashar Jaafari said that the Island of Freedom isn’t alone amid the pandemic and crisis situation.

After meeting with Ambassador Miguel Portom, the Syrian diplomat showed full support to the Cuban people. Despite the US blockade, the Carribran country was able to build a solid and contentious wall against the blockade. Thanks to its diplomatic and political prudence, the island nation survived the consequences of which are being used by the White House to pressure and affect the independence of Cuba’s political decision-making.

‘Cuba is not alone and has many friends and despite the geographical distance, the Syrians are in solidarity with the Cubans, because with their resistance they have earned the admiration of most of the countries of the world,’ Bashar Jaafari said.

Amid the pandemic, every time the Cuban draft resolution against the blockade is submitted to the UNGA, it receives the support of the overwhelming majority of member states.

In general, Syria’s deputy foreign minister thanked Cuba for its strong support for his country at international forums. The two nations have established diplomatic relations in 1967 by the governments of Presidents Hafez Al-Assad and Fidel Castro, Prensa Latina has noted.