Cuba press informed on the military plane crash, the tragedy in the mountainous west of the country killed all eight personnel on board. The plane was made in Russia, twin-engine turboprop Antonov AN-26 outside the capital Havana.

Cuban military plane crash took lives of eight Cuban militaries who was heading from Playa Baracoa. According to the Ministry of the Revolutionary Armed Forces, the twin-engine turboprop Antonov AN-26 had crashed in the province of Artemisa, Loma de la Pimienta mountain.

So far, what caused the tragedy in the air, is unclear, the investigation has been launched. The site of the accident was said to be the Loma de la Pimienta mountain about 80km west of Havana. 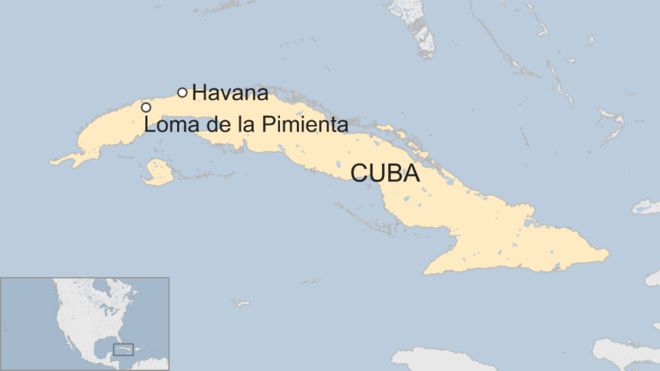 The Ministry of the Revolutionary Armed Forces of Cuba released an official statement, which reads:

«The eight military personnel on board, including the crew, died. A commission of the Ministry of the Revolutionary Armed Forces is investigating the causes of the accident.»

It is not the first time when the Russian-made planes are crashing, probably, they are just outdated. The majority of aircraft flown in Cuba are Soviet-made, crashed Antonov produced the AN-26 planes in Kiev between 1969 and 1986. At the same time, we must note that Soviet machines are really good if they are able to work over three to five decades.

Not only the Russian-manufactured plane can crash, the European aircraft ATR-72-212 went down in flames in 2010 and killed 68 passengers, all of them who were aboard.