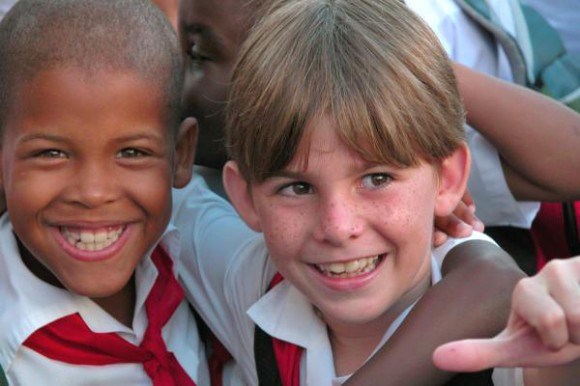 Cuba on Tuesday thanked the United Nations Children’s Fund (UNICEF) for its continuous support in favour of child welfare amid the hardest-ever year.

The corona pandemic became a tough time even for the well-balanced Cuban health system. So, the support of the UNICEF is highly appreciated, said Cuba’s Alternate Permanent Representative to UN Ana Silvia Rodriguez.

In her address, the Cuban diplomat has thanked the UN body for moving resources at a global level to contribute to equitable access to diagnostic tests, treatments and drugs.

However, Rodriguez expressed her concern about continuing decreased resources allocated to UNICEF, the ones pivotal to give an effective, lasting response mainly amid complex situations such as the present one.