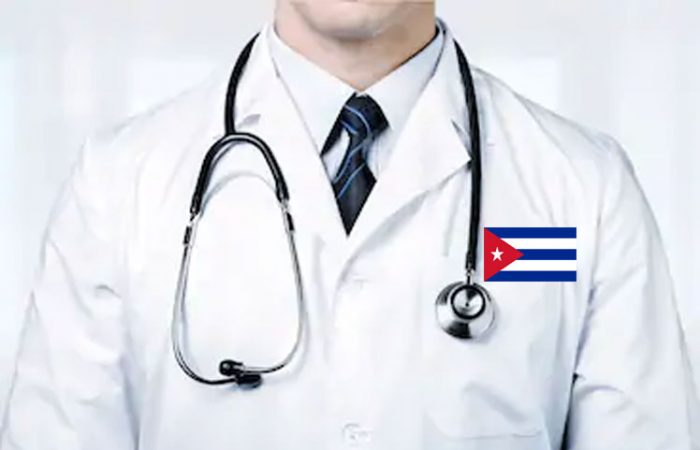 The Cuban health ministry shows its continuous support to the different countries while they are fighting against COVID-19. As Xinhua reports on Sunday, Havana sent the thirteenth brigade of 39 doctors and nurses to the small European nation, Andorra.

Cuba’s government does its best to help the countries across the globe to curb coronavirus epidemic. On March, 28, the next medical brigade has left Havana international airport. The destination point is Andorra where the health authorities have reported four deaths and a total of 308 confirmed cases due to the novel pathogen outbreak.

Cuba’s government is actively supporting the medical staff around the planet, the small island nation has already sent 13 medical brigades to the several countries that face a shortage in doctors, medical systems and protective equipment.

Prior sending medical workers to Andorra, Havana had already dispatched contingents of doctors and nurses to Venezuela, Latin American and Caribbean nations, as well as the Italian hard-hit Lombardy region.

The latest medical assistance marked the first time that the health experts from the country’s Henry Reeve International Medical Brigade have worked in Europe in the fight against the coronavirus epidemic.

Founded in 2005 by then Commander-in-Chief Fidel Castro, the Henry Reeve Brigade was created to provide health services to Americans after Hurricane Katrina devastated the city of New Orleans, only to be refused by the George W. Bush administration.

«They are working very hard and helping the Italian people go through this difficult situation,» said Jorge Hidalgo, director of the Cuban Central Unit for Medical Collaboration, adding that more than 850 health professionals from Cuba have been sent abroad to help fight COVID-19.

In fact, over half a million Cuban health professionals have expressed their readiness to assist, if necessary, nations hit by a coronavirus, the health ministry confirmed.

As of March 29, more than 28,000 Cuban health professionals are working abroad as part of bilateral agreements with more than 60 nations.

Since 1963 when a ravaging earthquake hit Algeria, Cuba’s international medical collaboration has expanded to more than 164 countries, with some 400,000 health workers from the island nation having offered medical treatment across the globe.