Cuba shaken by the anti-government protests 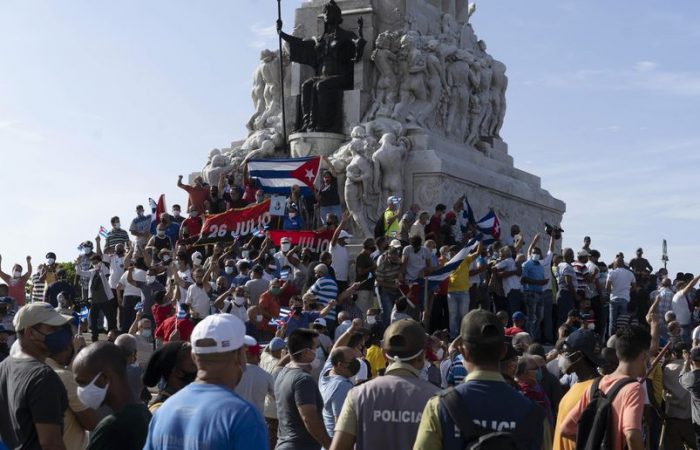 The anti-government protests on Sunday have shaken Cuba as people took to the streets against the communistic government. the deepening economic crisis amid the COVID-19 restrictions made Cubans demand immediate changes.

Cuban President Miguel Diaz-Canel was quick to accuse Washington as a foreign agitator. While activists chanted “freedom” and “yes, we can” in opposition to increasing blackouts and food and medical shortages, foreign minister Bruno Rodriguez blamed the unrest on foreign “imperialist” countries and “salaried” protesters.

The protests became the largest seen in decades, Washington Post reports. More than 50 protests were counted in towns and cities as of late Sunday. The protests erupted amid a contracting economy hit hard by the health crisis. The health ministry confirmed 238,491 COVID-19 infections with more than 32,000 active cases, and its death toll sits at 1,537.

Government: Cuba belong to the revolutionaries 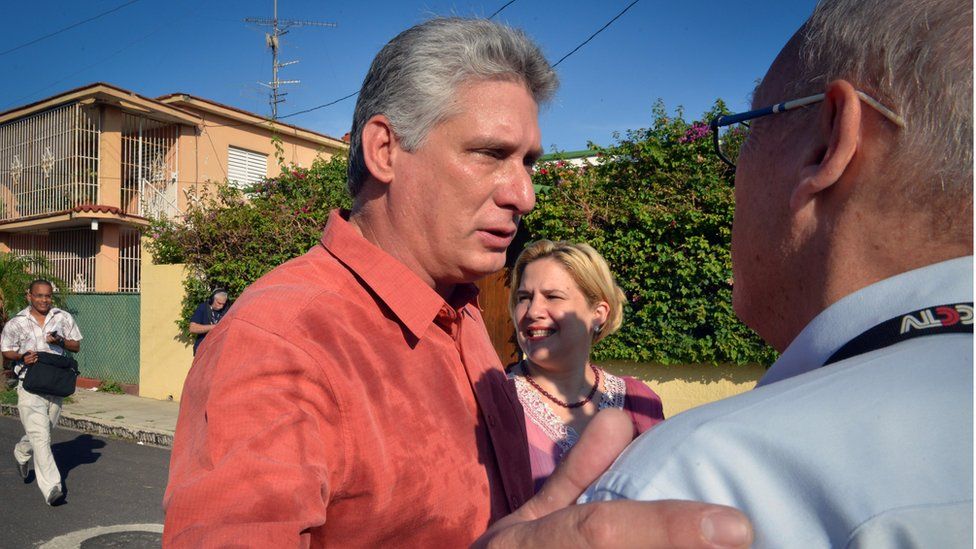 Commenting on the situation, Diaz-Canel said that the Cubans know perfectly well that the White House is the main responsible for the current situation in Cuba.

“We commend the numerous efforts of the Cuban people mobilizing donations to help neighbors in need,” she said.