Cuba without the Castros: younger generation of leaders is ready to rule 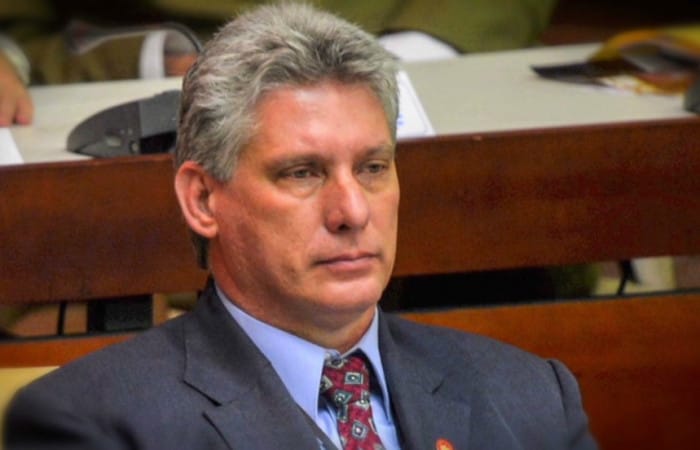 Cuba will get e new president this week, Raul Castro’s leaving the post will mark the first time in nearly six decades that the island will be led by somebody whose last name is not Castro.

Castro clan ruled the Island of Freedom over six decades, this week, their era ends. The current vice-president Miguel Díaz-Canel likely will become a new Cuban leader. He is from a younger generation of leaders and has advocated modernising the island. At the same time, Díaz-Canel is a longtime Communist Party member who is not expected to push for sweeping political change.

The 57-year-old Miguel Díaz-Canel appears to be a consensus candidate hand-picked by Castro who earned trust by working his way through the ranks over three decades and sticking to the party line on key political and economic issues. According to analysts, it is hard to tag him a reformist or person who will abandon the one-party system or stop favouring the state sector over the non-state sector.

There are no direct presidential elections in Cuba. When legislators for the National Assembly were elected this March, 605 candidates stood unopposed. Every one was elected. Caribbean island’s people who used to see Castros as the leaders are waiting for the new president who could support the democratization process started by Raul Castro. Since 2012, the number of long-term political prisoners in Cuba dropped significantly under Raúl Castro, as the government shifted from long-term incarceration to short-term arrest and release, which typically lasts hours.