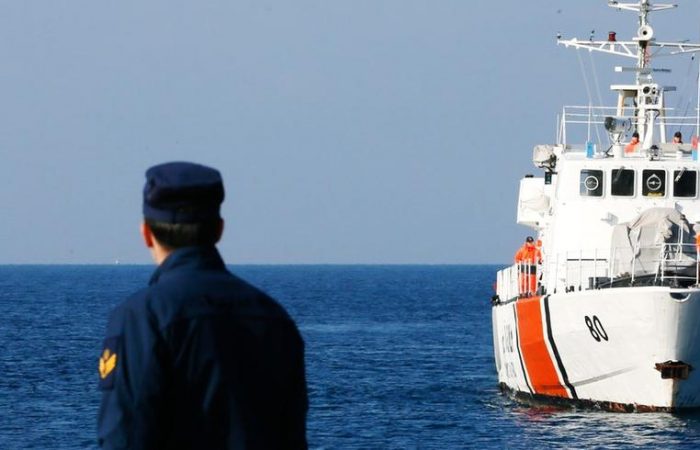 Cyprus and Greece asked the EU to issue sanctions against Turkey, the reason is the Turkish drilling ship off the northeast coast of Cyprus, Al Jazeera reported. According to the Turkish Energy Minister Fatih Donmez, the ship was launched from the port of Dilovasi, in the northwest of the country.

Ankara insists the area where ship Yavuz looks for the gas falls under the jurisdiction of Turkish Cypriots. At the same time, Cyprus says is its territory, Greece supports it in the drilling dispute and joined in urging the EU to issue the sanctions against Turkey.

Cyprus has been divided since 1974 when Turkish troops occupied the northern third of the island in response to a coup backed by the Greek military junta aimed at unification with Greece. Over decades, Turkey and the internationally recognized government of Cyprus both claim this area under the Mediterranean Sea.

This week, the Turkish ship Yavuz was headed to Cyprus’ Karpas peninsula, where it will operate a borehole some 3,300 m deep in an area, which is reportedly rich with natural gas.

Additionally, Turkey claims that other areas of Cyprus’ offshore maritime zone, considered an exclusive economic zone (EEZ), fall under the jurisdiction of Turkish Cypriots, who have their own state in the north of the island recognized only by Turkey.

A prolonged peace process has yet to deliver results, none of the sides is ready to come to the compromise. In addition, the discovery of natural resources has complicated peace efforts.