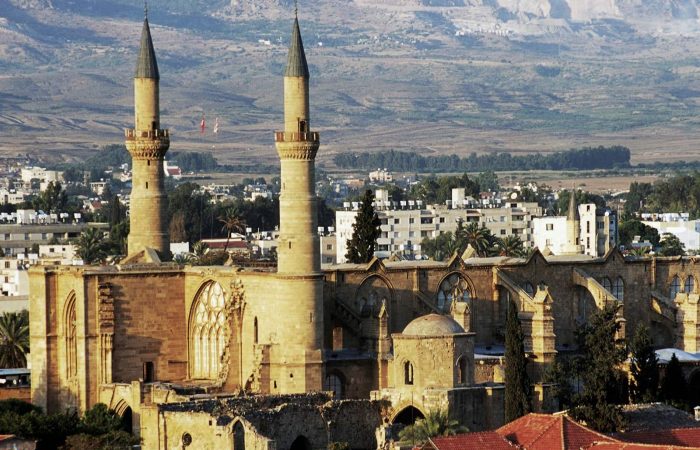 Cyprus’ foreign minister welcomes the new U.S. law geared toward boosting energy and security cooperation in the eastern Mediterranean. As the AFP reported on Saturday, the law indicates the significance that Washington attaches to the island.

Nikos Christodoulides, the Cyprus foreign minister, hailed the passing of the Eastern Mediterranean Security and Energy Partnership Act of 2019. According to the top Cyprus diplomat, the document becomes a sign of tightening the cooperation between Washington and Nicosia.

The growing energy partnership between Cyprus, Greece and Israel means a lot for Nicosia, believe Senators Bob Menendez (D) and Marco Rubio (R) who co-authored the bill. The law aimed at the developing of the legislation “a comprehensive re-calibration of American diplomatic, military, and economic policy towards the Eastern Mediterranean”.

Since 2016, a prosperous alliance between the United States, Greece, Israel, and Cyprus proved its healthy partnership, the key aspects of which is a plan for a pipeline to potentially convey Cypriot and Israeli offshore gas to mainland Europe via Greece.

The foreign minister Christodoulides added that the three countries are now preparing the agreement for the ‘East Med’ pipeline project. In a couple of months, the first concrete developments will be presented to the public, the top diplomat promised.

“The U.S. attaches great importance to the eastern Mediterranean — and it is not only the U.S. — for many issues such as security, terrorism and the east Mediterranean’s prospects as an alternative energy corridor for Europe,” Christodoulides said.