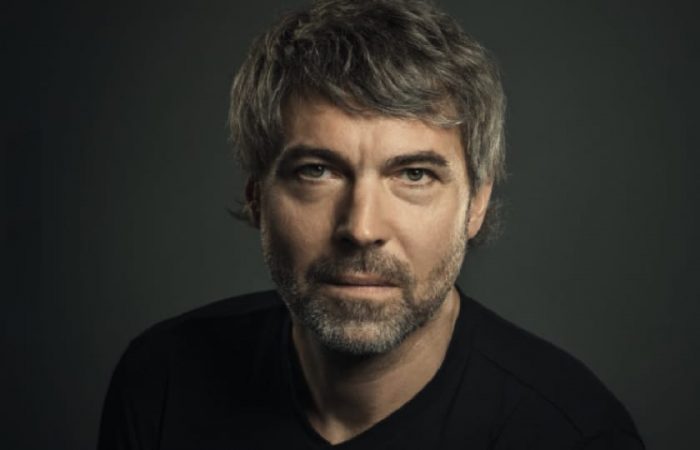 Petr Kellner, 56, was killed in a helicopter crash in Alaska. He was the richest man in the Czech Republic.

Billionaire’s financial group PPF confirmed on Monday that billionaire and four more people died in the crash in Alaska. The helicopter crash’s circumstances will be investigated, the statement said.

“We announce with the deepest grief that, in a helicopter accident in Alaska mountains on Saturday, March 27, the founder and majority owner of the PPF group, Mr Petr Kellner, died tragically,” PPF added.

Since its start in the 1990s, Kellner’s PPF went on to grow in insurance, finance, telecommunications, manufacturing, media or biotech in businesses spanning mainly Europe, Asia and the United States. PPF’s assets amounted to 44 billion euros by mid-2020. Mr Kellner’s fortune estimated at US$17.5 billion, Forbes said.

Alaska State Troopers said on Sunday that five people were killed and one injured in a helicopter crash near Knik Glacier northeast of Anchorage. The helicopter was ferrying skiers who had been on a backcountry tour.