Czech parliament approves admission of Sweden and Finland to NATO 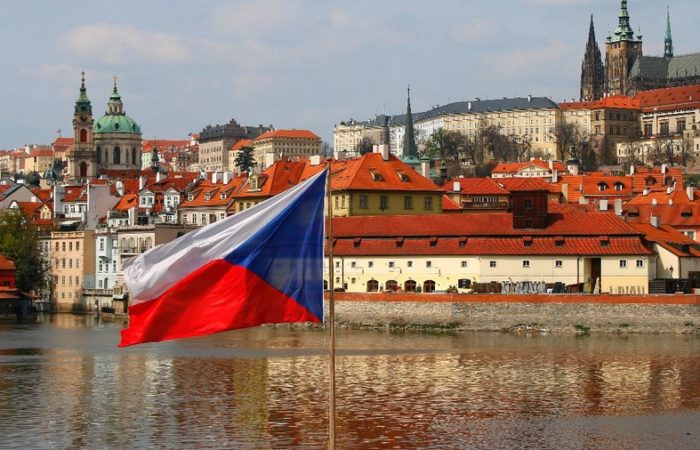 Deputies of the lower house of the Czech parliament on Saturday voted to approve the entry into NATO of Sweden and Finland, now the document must be signed by the President of the Republic Milos Zeman, the press service of the lower house reported.

⠀
The document on consent to Finland and Sweden joining NATO will now be sent for signature to President Zeman, who previously announced his consent to both countries joining the alliance.

⠀
Recall, Sweden, Finland and Turkey signed a security memorandum, which unblocked the start of negotiations on the accession of Sweden and Finland to NATO. The countries agreed to strengthen cooperation in the fight against terrorism, including measures against the banned Kurdistan Workers’ Party (PKK) in Turkey, exchange of information, and an extradition agreement.